The legend about gold. Gold and gold jewelry are probably known to everyone, but have the legends of gold been heard? How did it come about? Xiao Bian here provides you with information about the legend of gold and hopes to help you. 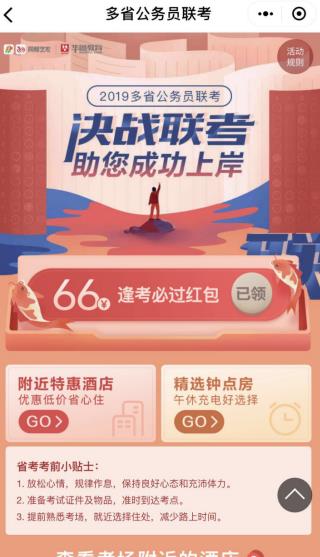 At the beginning of the prevalence of the immortal ideology in the Western Han Dynasty, it was expected that the immortalization and the emergence of the eunuch would be the cravings of the emperor in this period, down to the civilian population. In 133 BC, the alchemist Li Shaojun said to the Emperor Wu of the Han Dynasty that he could make gold from the sand, and use the gold thus made to make a cup and a cup of water, and the drinker would never die. The use of gold and silver can extend the theory of longevity, making the production and use of gold instruments popular.

Since then, gold and longevity have formed an indissoluble bond. In the goldsmiths of the Han Dynasty, there are gods and feathers, strange birds and animals, and inscriptions that express their wishes directly, such as "Long live the ages", "Shouru Jinshixi Wangmu (commonly known as the Queen Mother, the legendary god)." This trend of eagerness to become a fairy has continued until Wei (220-265) Jin (265-420 years). Many goldware unearthed have been confirmed, such as the alchemy gold stove in Xi'an Shapo Village, the Jinyu jade clothing and gold needles of Jingcheng Liu Wang of Hebei Mancheng, and some medicine boxes, which reflect the joyful life of Wang Hou at all times. The change of life. The unearthing of many pieces of gold enamel clothes expresses their strong desire to return to life even if they are dead. The Tang Dynasty prevailed in the Jindan, which was in line with the Qin and Han dynasties. In the Tang Dynasty, this ethos was more intense. The instruments used in alchemy were generally alchemy household ceramics. The emperors and nobles used extravagant gold appliances, such as the unearthed in He'an Village, Xi'an. In the goldware, there is a gold medicinal sputum, which is a heating utensil for refining medicinal herbs.