Skip to content
Like fashion and fashion, fashion is an artistic expression of the heart. They all symbolize people's endless aesthetics. These instincts surrounding artistic identity and personality expression are concealed in the dull reality beyond the ideals within dreams, and they are hard to explore. As everyone knows, it wakes up in a silent night's dream, and in the moment of quiet meditation, in the depths of your heart, quiet and pious, waiting to be awakened. 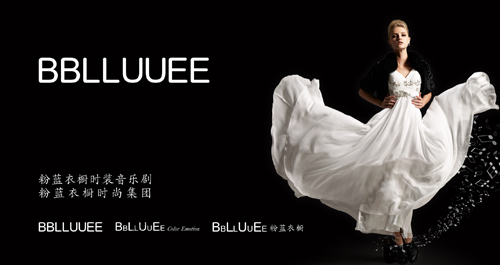 On July 11th, the pink and blue wardrobe fashion musical â€œDance in the Darkâ€ finally unveiled its mysterious veil under the great expectations. This fashion and musical drama that carries the dreams of fashion and music presents a dream of mingling with the arts for all the good-looking audience during the three-day meeting of Shenzhen clothing.

Dancer in the Dark tells the story of a fashion designer who has been baptized in persistent entrepreneurship. The protagonist Duan Lengfan is a talented but unapproved fashion designer. He suffered fatal setbacks in his plain life and lost his memory after his attempted suicide. Life fell to a low point, but he continued to design his own clothes without knowing it. The fate of the game took a turn for the better. He regains his enthusiasm and he succeeds. This is a story about Duan Lengfan. It is also a microcosm of the first generation of Chinese fashion people. The confusion, pressure, difficulties, and opportunities that the protagonist encountered in the play awakened the memory of every fashioner. The only thing that has passed in modern Chinese fashion is the difficult and splendid coexistence. In the past 20 years, Chinese fashion designers in the blue sky have been silently looking for in an inexperienced field. They rely on their faith and love to darken their youth and dreams. Indulge in enthusiasm and struggling to dance, and finally emerged from a young Chinese fashion road. These desperate moves shine in the darkness, and concerto into a shocking dance. 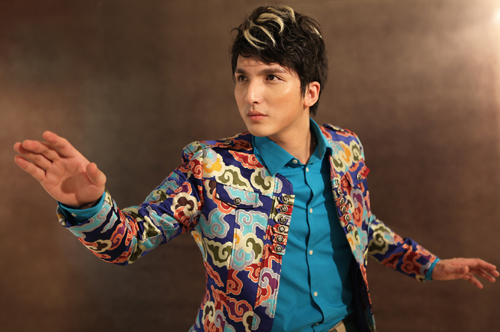 The drama team has assembled many fashion artists, film and television artists, music artists and theatrical artists in the Mainland, Hong Kong, and Taiwan. The famous drama actor Zang Cunyan has served as an artistic consultant for the play. It can be said that this is an artistic attempt in a multi-industry and multi-field inspiration collision, and it is an attempt of Shenzhen fashion industry to lead fashion innovation and artistic cross-border exploration.

As a new attempt to get the artistic concept of fashion creation and performance from the fashion stage to the stage of drama, Dancer in the Dark wants to more easily arouse the hearts of Chinese people and the love of art, so the stage design of the play Breaking the traditional flat visual effects, boldly tried the first horizontal curtain, making the stage can use three-dimensional real three-dimensional effects with only multimedia, the entire stage presents a beautiful sense of beauty. In addition, "Dance in the Darkness" also makes extensive use of holographic technology. Photographs are superimposed with multi-angle shots to give the stage a stereoscopic image under a single light exposure. These high-tech performance techniques, which are highly visualized in the theater, are combined with electro-acoustic orchestras and orchestral live orchestras to provide audiences with extraordinary audio-visual experiences. 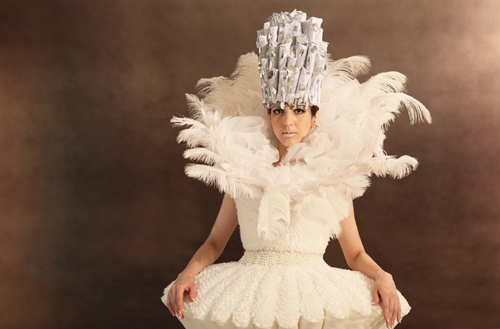 There is no doubt that gorgeous and elegant art fashion without losing the concept of innovation will seize the audience's attention. This will be a visual and auditorium feast and a journey of enjoyment of fashion and music.